“Not all who wander are lost”

Want to feature LBT and That Marketing Dude?

If you’re a blogger, journalist, podcaster, livestream-er, or social media influencer, and would like to feature me, Luke Benjamin Thomas, then – take one of these *fist bump* because you deserve one – you’re awesome.

And because I’m awesome as well, I thought I’d make it easy for you by providing everything you’ll need.

I even have a table you can use below!

To get in touch with me, head on over to my contact page and shoot me a message! I look forward to seeing what you create!

Topics I can talk about

If you want to bring me on your podcast, FB live show or would like me to write a post for your website… Here are some of the topics I would be happy to talk about:

Running a business whilst travelling

Different ways to create an income while travelling

Stepping out of your shell/comfort zone when travelling

He’s been loving life as a digital nomad since mid-2013 and has lived in 5 different countries up to now. Originally from England, Luke, or LBT as he’s often referred as online, tries to avoid England as much possible by exploring his ever-expanding list of places to visit and gather as many new stories as he possibly can.

You can check out his Facebook Live show/podcast over at TMDShow.com or join his Facebook Group for current or aspiring digital nomads and location independent entrepreneurs over at DudeBrood.com

He’s been loving life as a digital nomad since leaving England mid-2013 and has lived in 5 different countries up to now.

Starting off in Thailand, LBT, as he’s often referred as online, where he ran his business into the ground by partying too much and neglecting the work he should have been doing.

After reaching Australia and having a working holiday visa under his belt, he fell into scuba diving and became a scuba diving instructor. This is where LBT shed his introverted self and became the extroverted chatterbox he is today… Happy to have a “chinwag” with anyone he meets.

It was in Australia he started ThatMarketingDude.com to show people the mistakes he made.

Shortly after starting the webiste, he moved to a remote island in Fiji to continue teaching people scuba diving, hand-feed 3 metre bullsharks (no cage!) 30 metres underwater and learned how to dance the Fijian war dances.

Fiji taught him that there may be times when the internet is unavailable or unreliable and that you need to prepare you business for these moments if you wish to travel. It was also the place where he wrote a book on drinking games, which he calls The Holy Bible of Drinking Games, as his unofficial job title at the resort he worked at was “The Drinking Games Coordinator.”

Today, LBT tries to avoid England as much possible by exploring his ever-expanding list of places to visit and gather as many new stories as he possibly can.

You can check out his Facebook Live show/podcast over at TMDShow.com or join his Facebook Group for current or aspiring digital nomads and location independent entrepreneurs over at DudeBrood.com

Talking Points To Wet The Appetite: 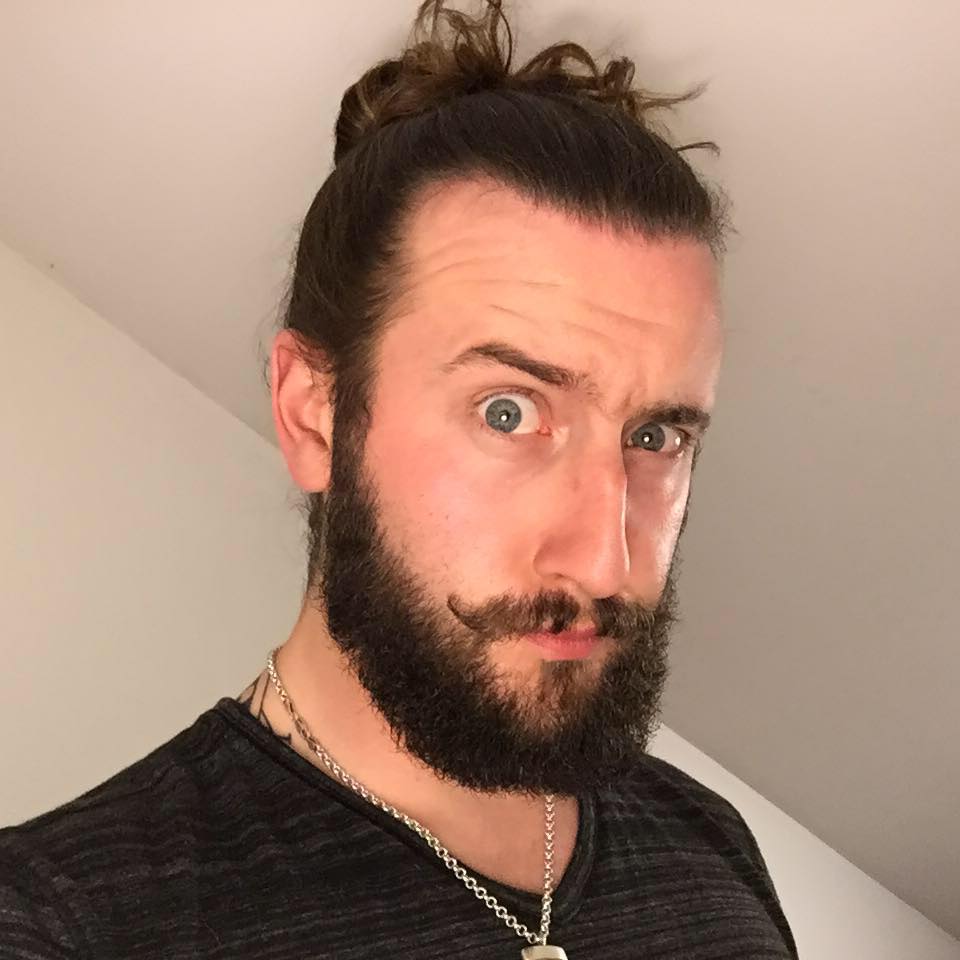 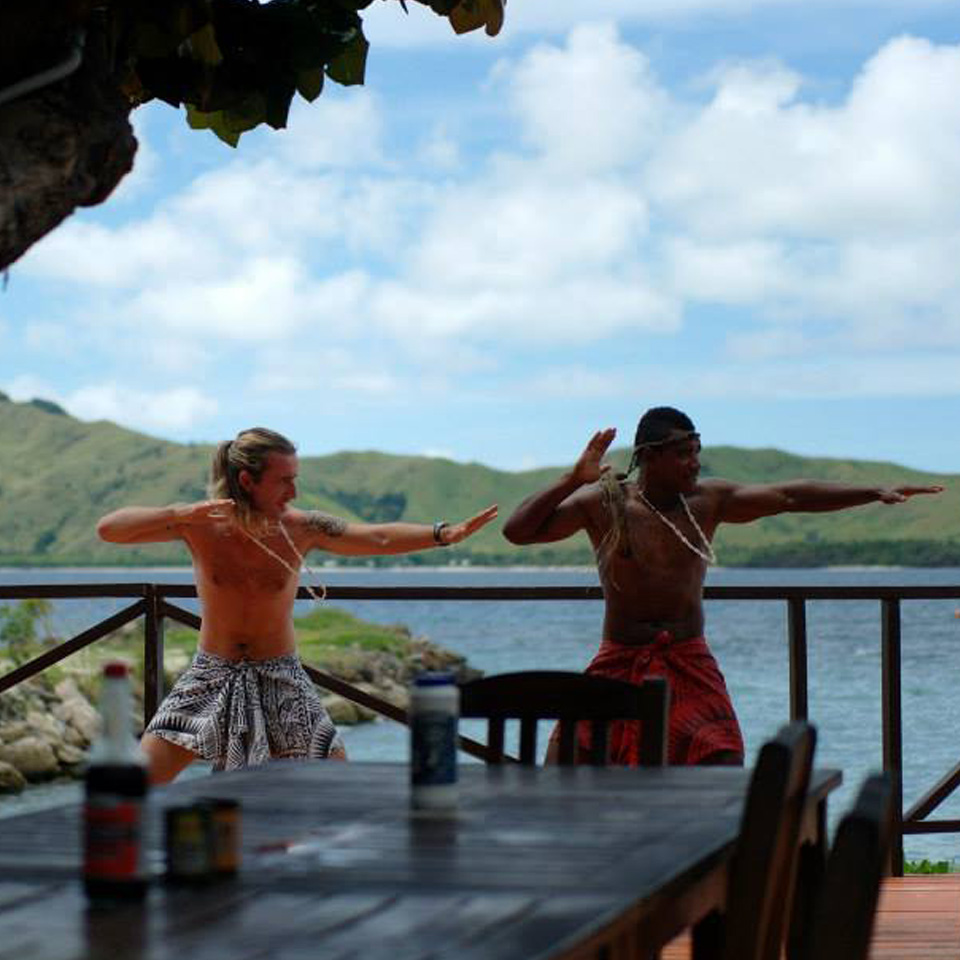 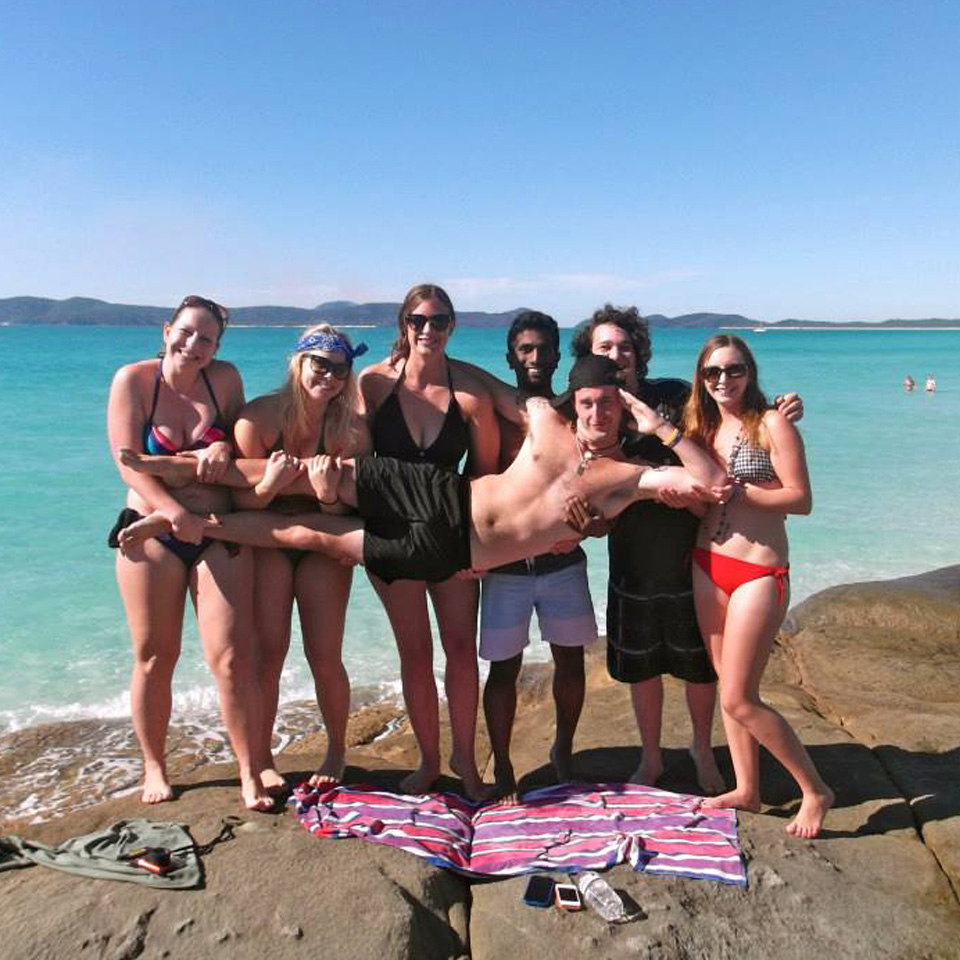 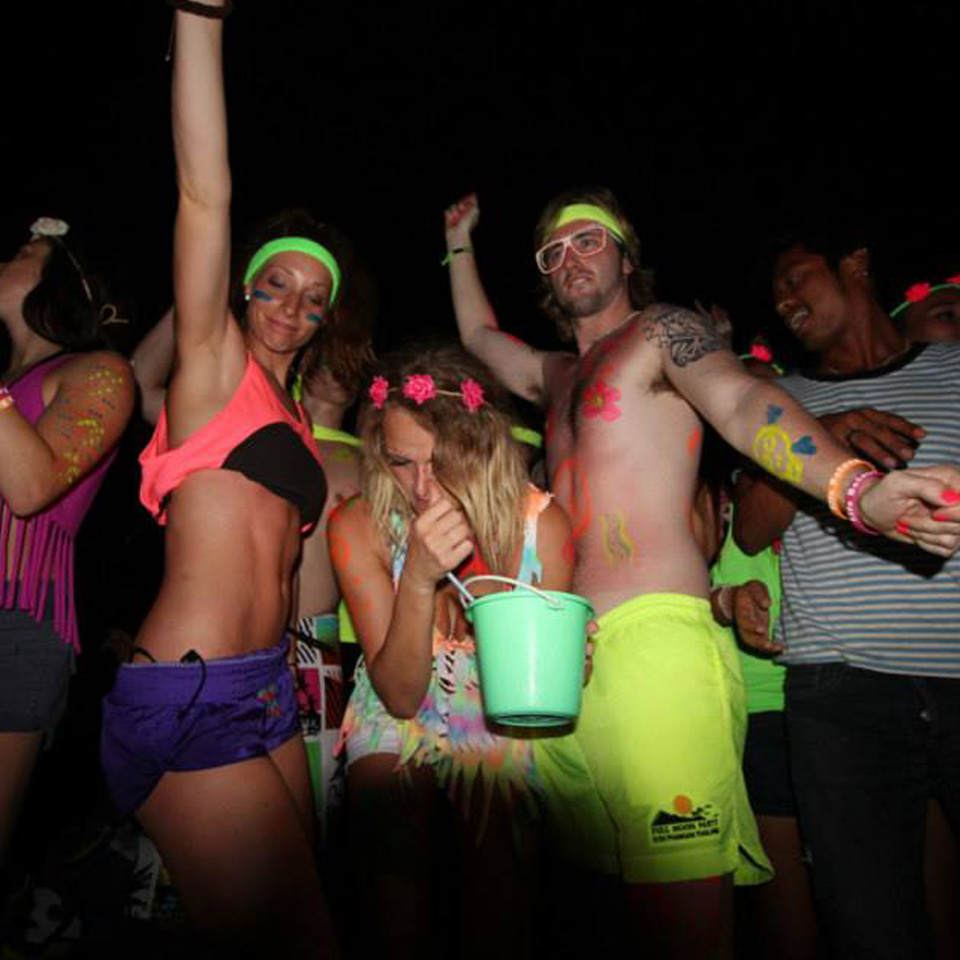 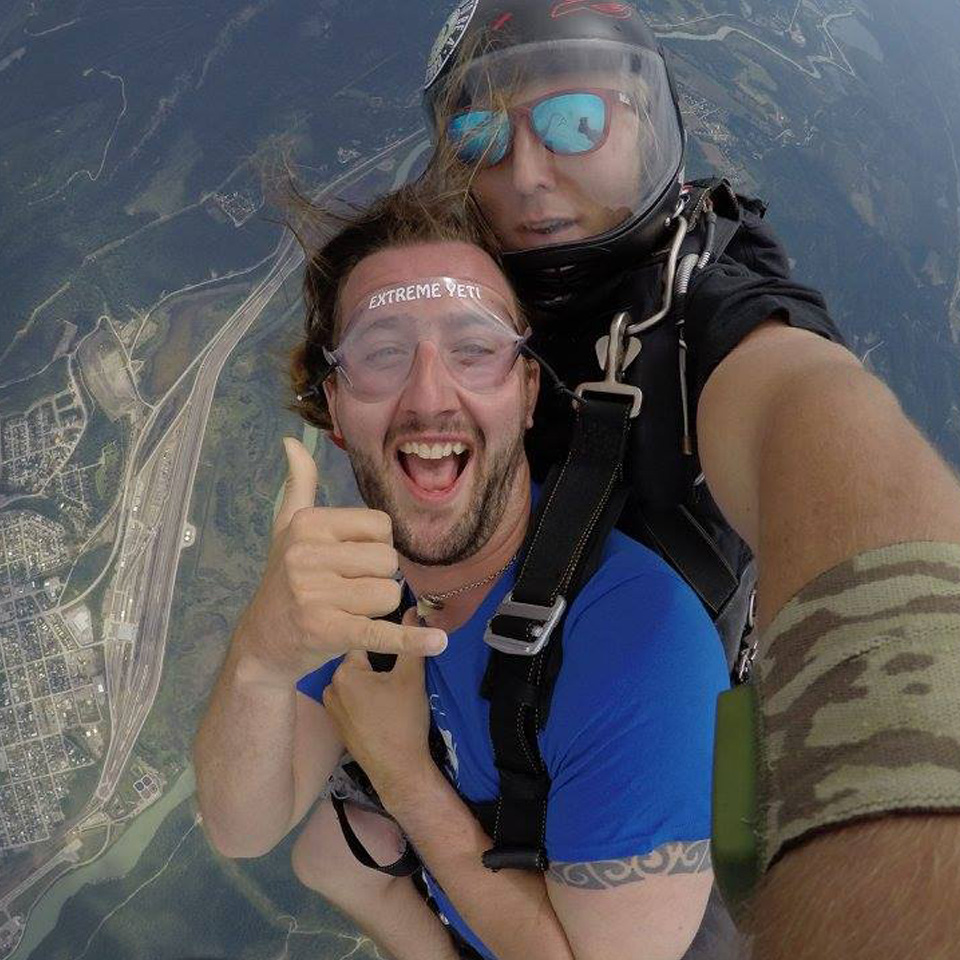 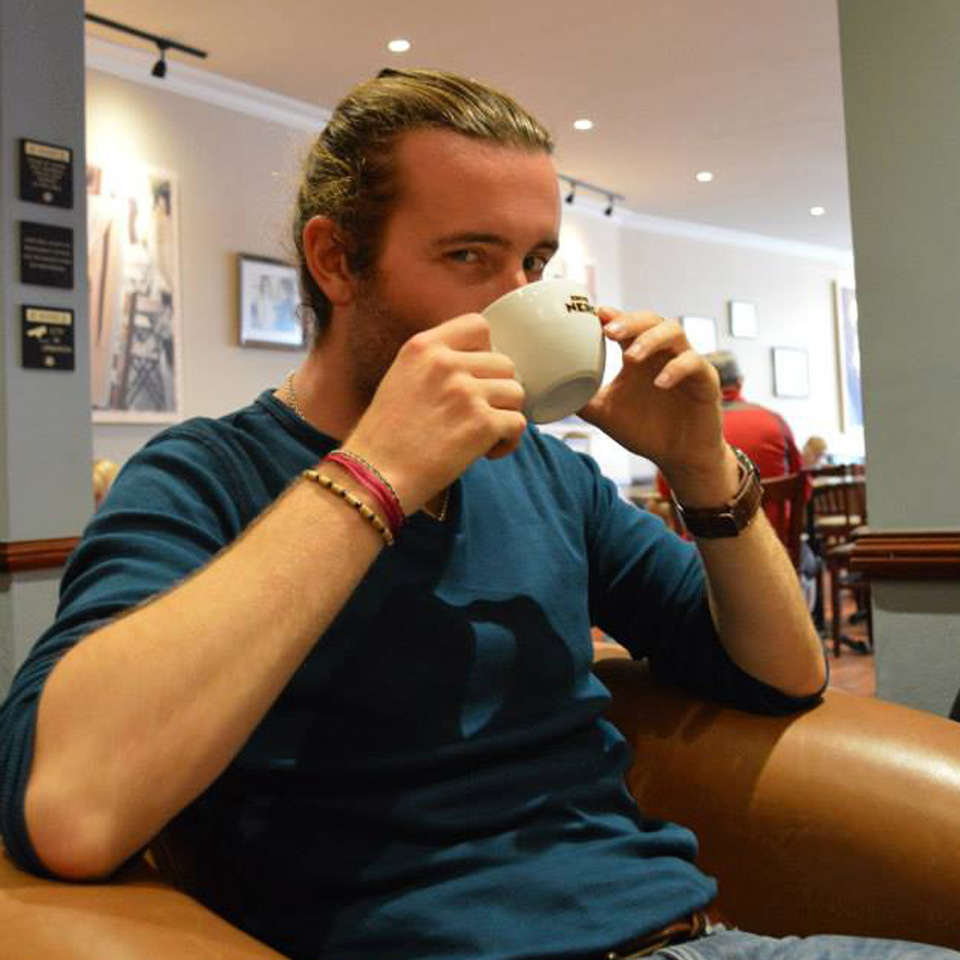 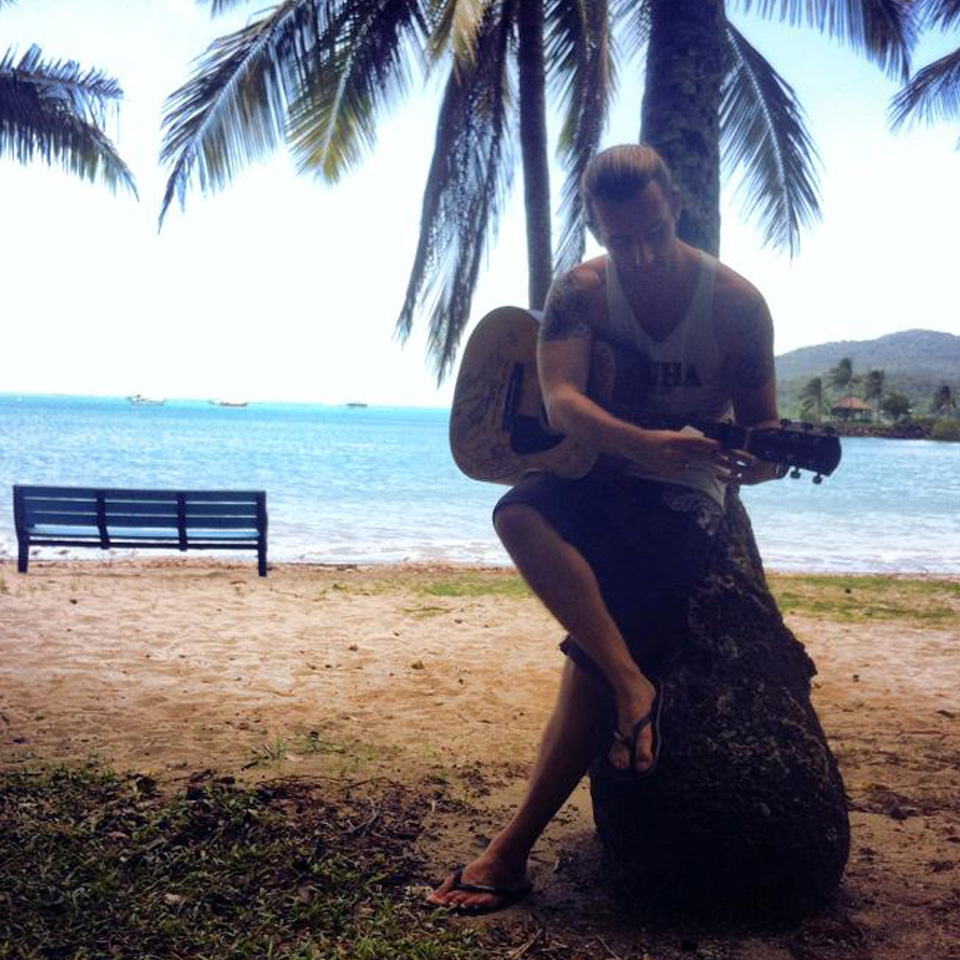 Playing the Guitar in Australia 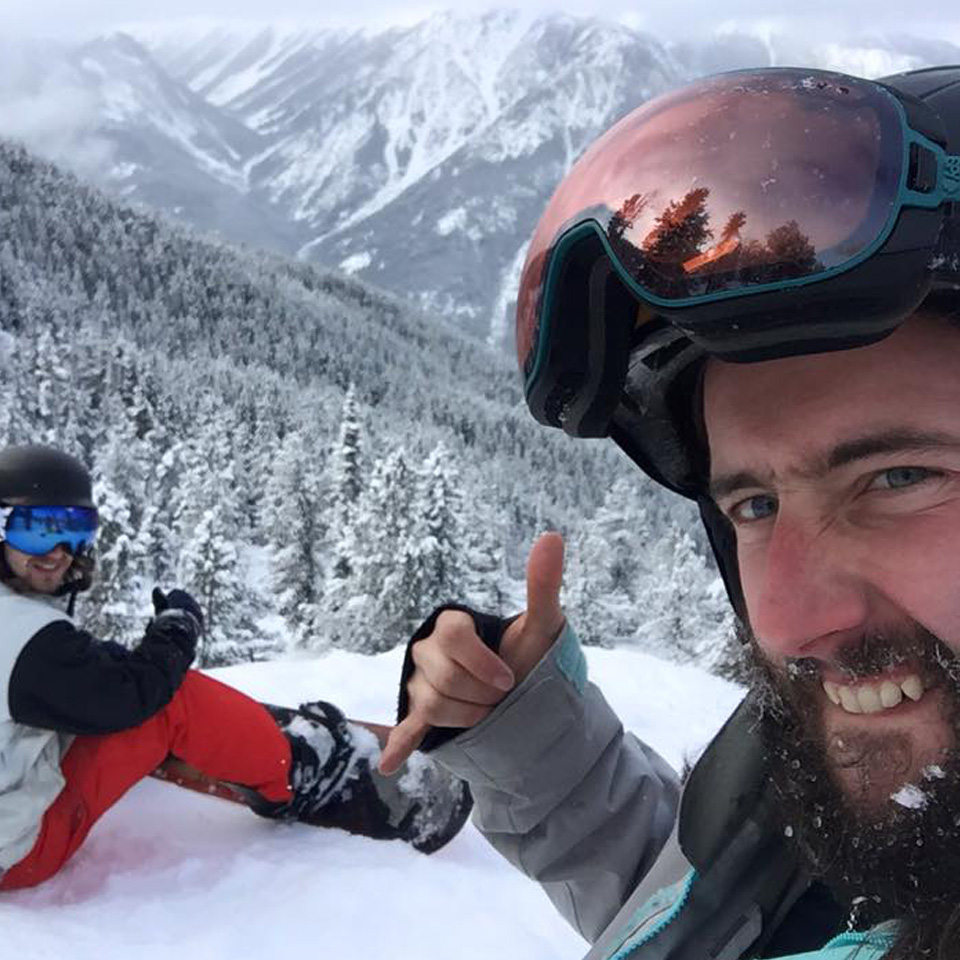 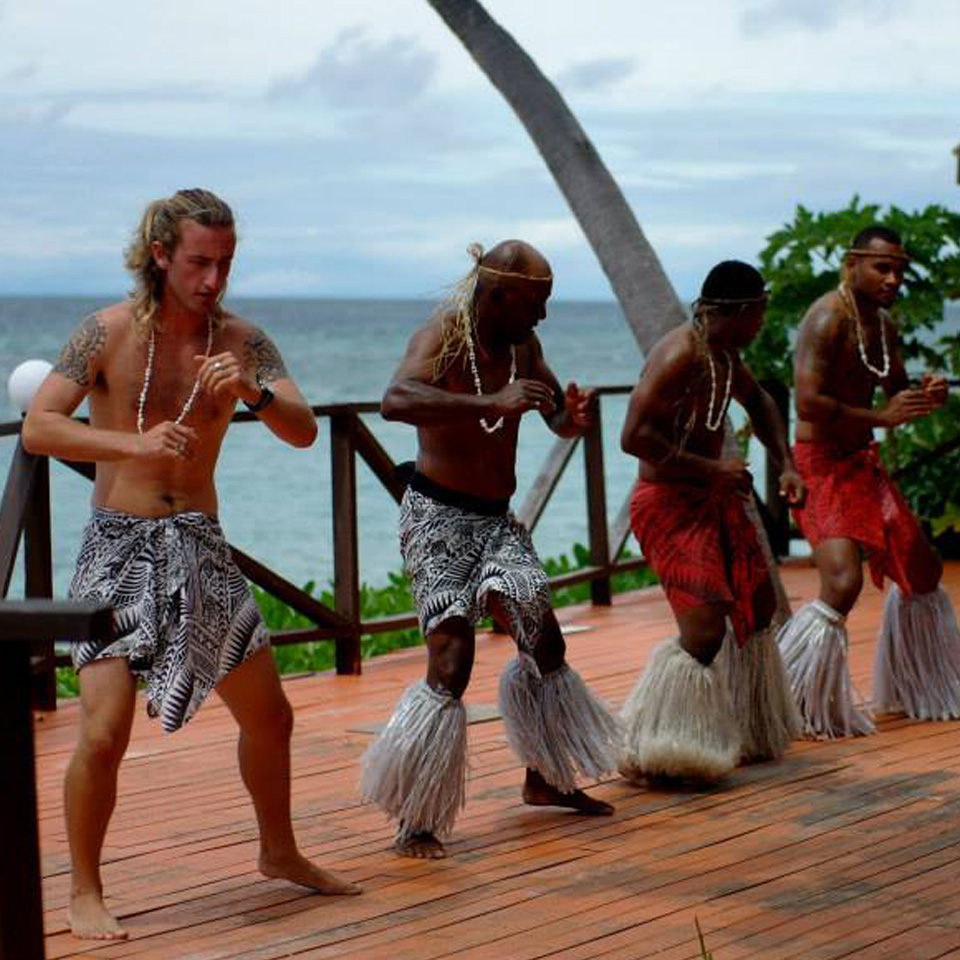 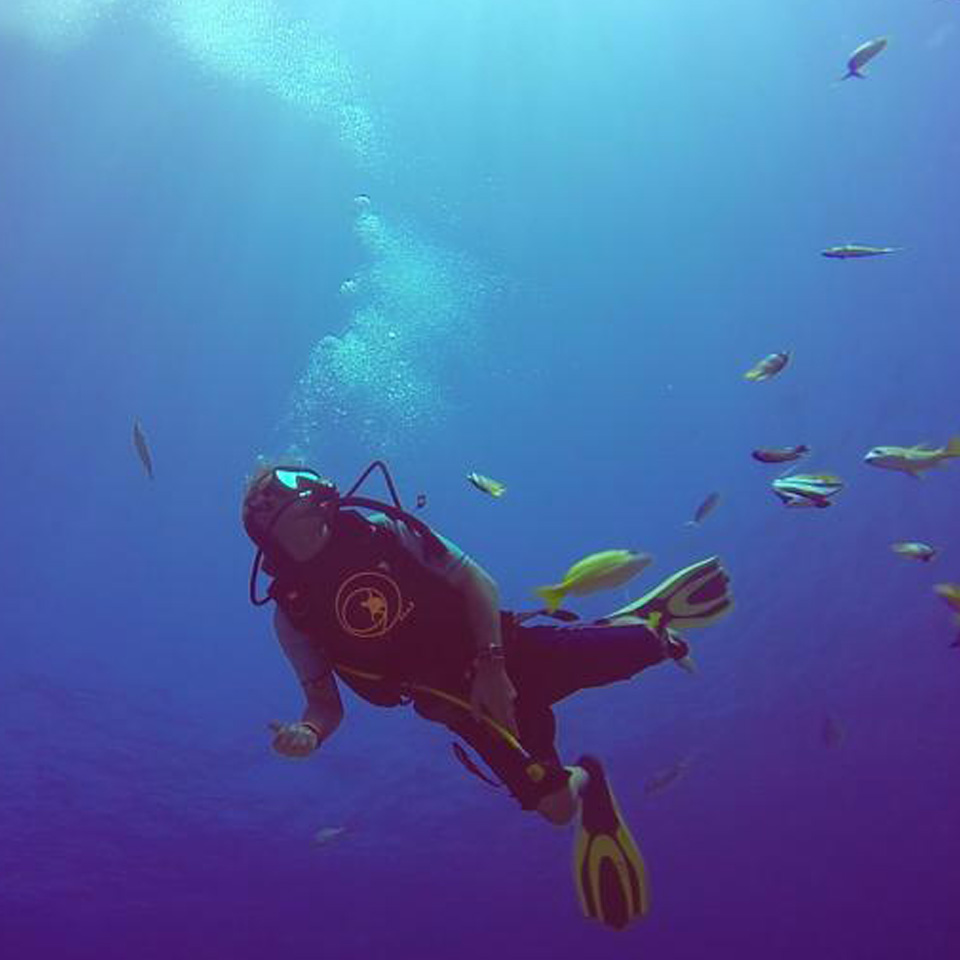 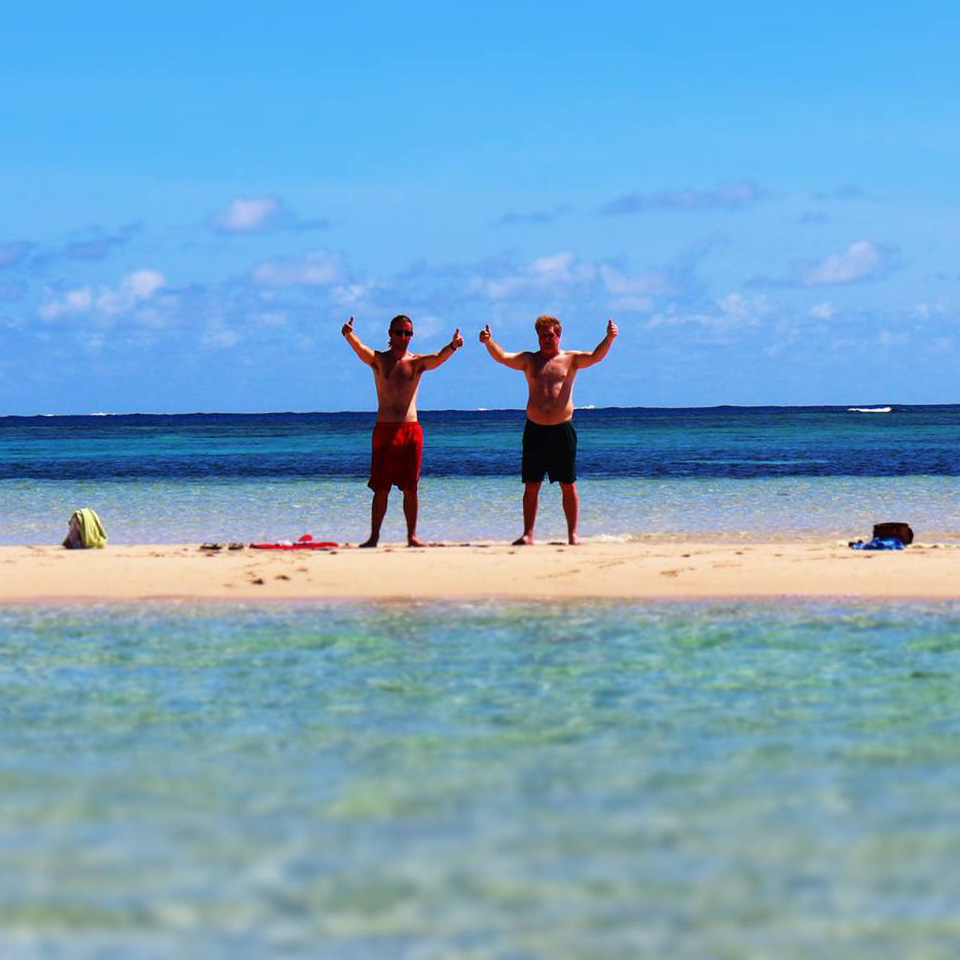 Stranded on a Strip of Sand

Where I've Been Featured 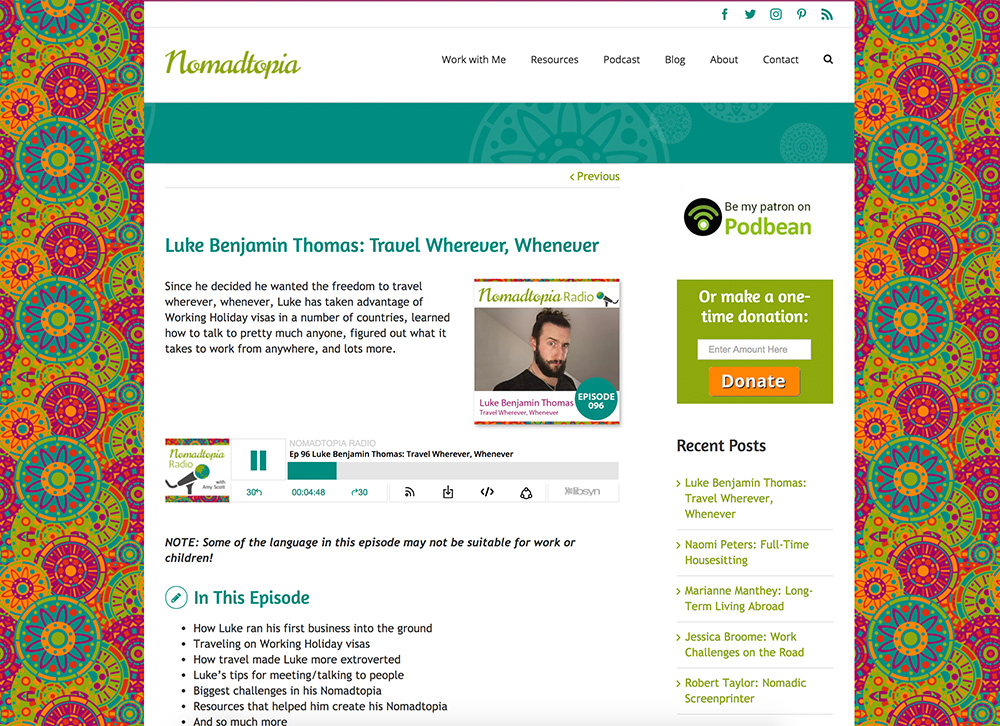 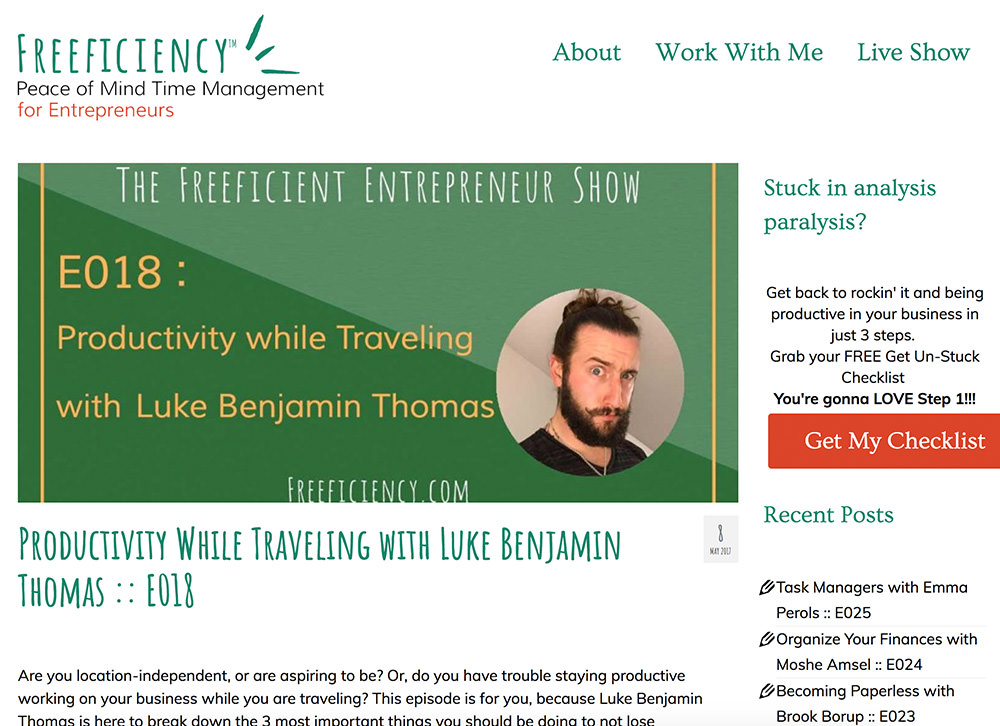 How To Live and Work Abroad – HappyandHealthyOver40.com

PH – 71 | Luke Benjamin Thomas | How To Stop Backing Down & Face Your Fears – PathHunters.com